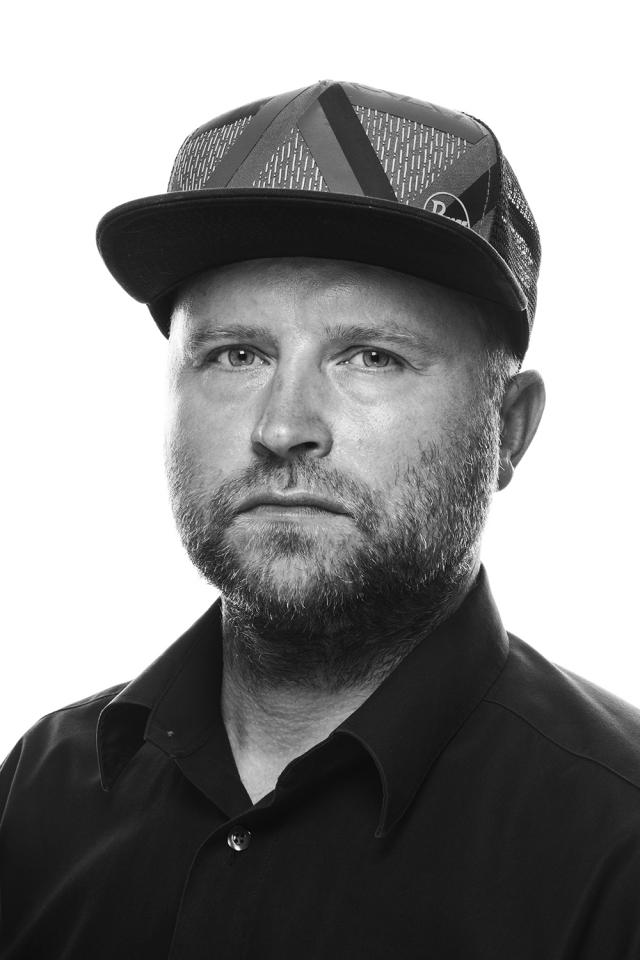 Tomáš Rafa (1979, Žilina) studied at Professor Michal Murín’s studio of the Academy of Arts in Banská Bystrica and with Professor Grzegorz Kowalski at the Academy of Fine Arts in Warsaw, where he currently lives and is active as an assistant professor. His oeuvre is situated at the borderline between art and activism. It unwinds in two main lines: the first represented by documentary photography and videos capturing various events in the public space; the other by actions initiated by the artist which he also captures on record. Rafa’s best known and most extensive work is the project New Nationalism in the Heart of Europe which he has been working on continuously since 2009. It involves the artist traveling to various places in Slovakia and the neighboring countries, especially Czechia and Poland, and capturing far-right, but also anti-fascist demonstrations, blockades, and protests. With his camera, he usually penetrates the very heart of events and creates shocking emotional videos which mostly highlight the fact that violence does not solve anything. In the similar way he also captures and presents other themes, such as the war in Ukraine or life in refugee camps. Rafa offers possible solutions or explanation of certain social problems as part of his activities in Romani settlements. In cooperation with the local Romani communities, he calls attention to the so-called sport (in fact segregation) walls phenomenon, poverty, dysfunctional infrastructure, but especially lack of willingness to enter real dialog on part of the majority population. He publishes all his works on his YouTube channel and their impact reaches beyond the boundaries of the art world. Rafa won the Oskár Čepan Award in 2011, the finalists’ exhibition took place in Bratislava’s Cvernovka gallery.