Workshop with the finalists 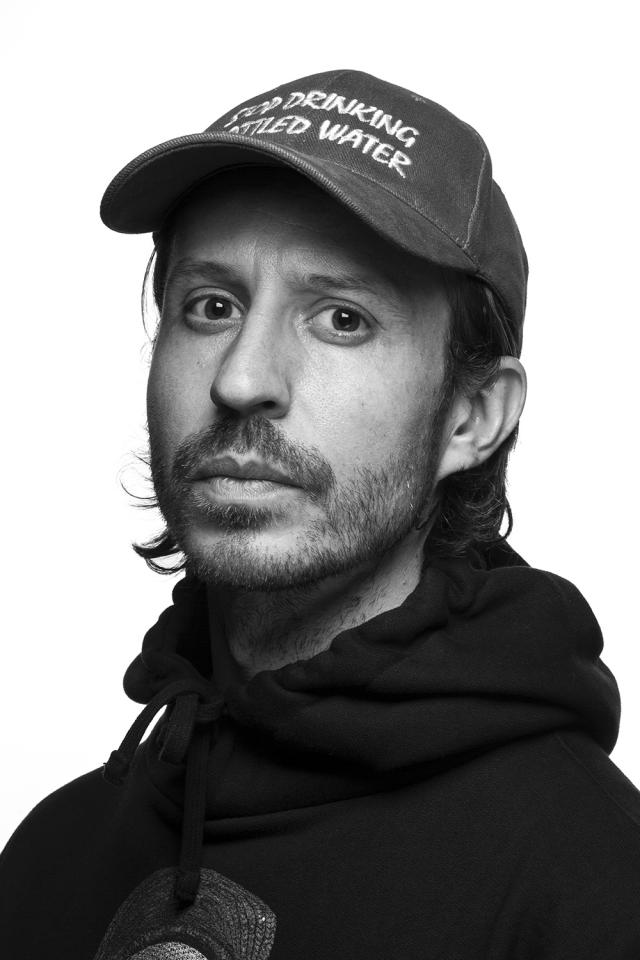 Radek Brousil (1980, Nitra) studied photography at the Academy of Arts, Architecture and Design in Prague, where he is currently attending a doctoral program. His older oeuvre was focused on critical reflection and deconstruction of the medium of photography, its historical and ideological sediments, and interconnection with the current social themes. At present, he works mainly with textile materials, combining them with photography, ceramics, and video. He comments on the future uncertain due to social, cultural, and environmental problems, distancing himself from standard interpretations and conventional terminology. His language operates more on the symbolic, personal, and emotive level. He concentrates on the post-colonialist tendencies in the current artistic discourse, finding these, for instance, in the question of origin and distribution of flowers and textiles. When working with fabrics, he accentuates Czech manufacture and export to African markets, thereby confronting the question of market economy and power structures. He won the Oskár Čepan Award in 2015, the finalists’ exhibition took place in the DIG Gallery in Košice. For the first time in the history of the project the prize was given to two artists – Radek and Ján Zelinka at the same time. The remaining two finalists were František Demeter and Viktor Fuček. Radek spent the winning residence in Tokyo.