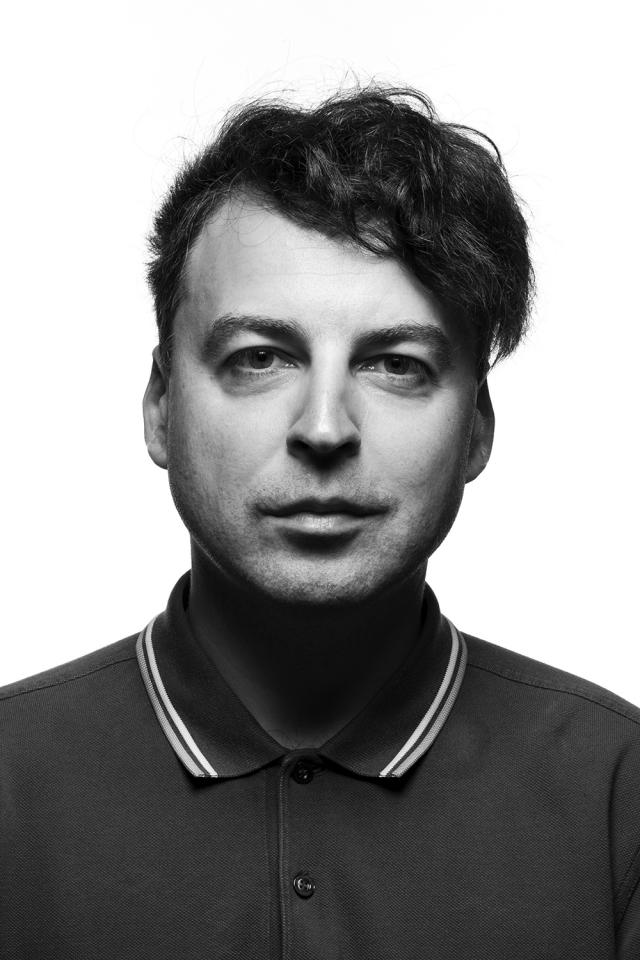 In my work I have often dealt with the visual production of the news media andtheir relationship to art, current military and political conflicts and territorial crises. Since 2005 I started in my art work with the intentionally working on media - filtered sources of information on world’s various political and tragic events. I was not motivated by my personal perception of the issues but information conveyed by media with all its qualities and consequences. The cycle of models, prints and installations bearing the title Reutersdrama (2007) dealt with a closed framework of footages and images by Reuters that is one of the oldest news agencies in the world. 3D info-graphics - three-dimensional axonometric structures of various events I collected for a certain time and picked up a sample of served me as an accurate manual for my 3D models or digital lenticular prints. Having made them as precisely as possible, I decided to work with every single model in a particular way which symbolically expressed my individual input into these materialized news reports.

In my recent works I began to combine models built according to spectacular images of media with relics from a specific place where the event occurred. The result should be a mutation of authenticity and mediation as a kind of extraordinary event reconstruction conveyed by means of variety of media involved. That at least symbolically - in the field of art, there was a concurrence at the same time in the same place. I use scupture, video, installation and drawing.

Radovan Čerevka (1980, Košice) studied between 1999 and 2006 at the 3D Free Creativity Studio of the Technical University in Košice’s Faculty of Fine Arts with Professor Juraj Bartusz, the same studio he has since 2017 taken over as its supervisor. In 2006, he started the art group Kassaboys with Tomáš Makar and Peter Vrábel, a project the artists used to create engaged art and institutional critique. In his individual oeuvre, he focuses mostly on the issue of media presentation of various dramatic and tragic international events (mainly armed conflicts in the Near East). He is interested in the tension between the real event and the way it is reported (and perceived). The artist thoroughly analyzes various media outputs – reports, newspaper articles, and infographics which he in turn translates into the language of art, most often using the medium of spatial installations, occasionally 2D media. While doing so, he makes use of DIY and scale modeling aesthetics. These installations transform the original, impersonal journalistic sources into multi-layered works of visual art which offer an aesthetic quality and subjective experience. They therefore critically point out the numbing effect of mass media while also allowing the spectators to connect emotionally to the depicted reality and process it on a deeper level. The approach even has its own voodoo layer, because the creator understands formation of his own scale models as a form of feedback sent back via news reporting (on the artwork) all the way back to the original source. He won the Oskár Čepan Award in 2013, the finalists’ exhibition took place in the Pisztory Palace in Bratislava.