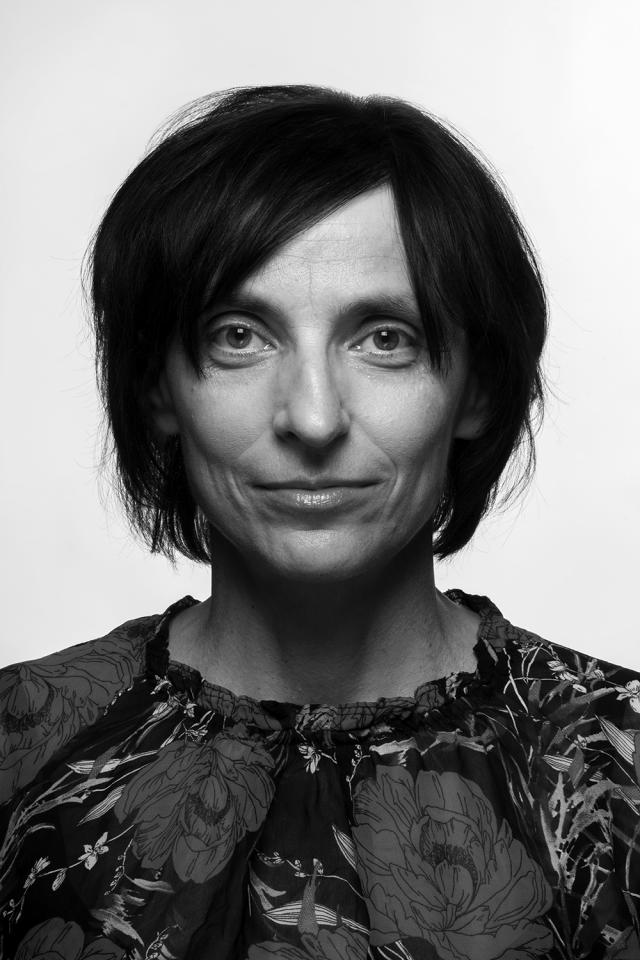 Pavlína Fichta Čierna (1967) studied at Vladimír Popovič’s KR.ES.BA Studio of the Academy of Fine Arts and Design in Bratislava. Already with her diploma thesis Diary (Denník, 1993) she expanded towards intermediality. In her works she investigates the formsof human fragility and the hidden corners of physical and mental vulnerability. She works across a range of media from video and performances to interventions in public space, interactive installations, broadly conceived graphics, to work with her own body. She adapts various methods of scientific and subjective research. To her, medium is merely a point of departure, she accentuates the process itself. One of the thematic domains of her oeuvre isformed by intimate works wherein the artist herself is involved as the subject as well as the object; they are based on various breaking point situations in the personal and medical spheres. The works in turn are gestures of healing and reclaiming of the body. Another of her prominent thematic domains involves critical investigations of the weaknesses of our society and social system which the artist empathetically points out. She often shows people at critical points in their lives, members of marginalized groups, the common denominator being investigation of the phenomenon of suffering and looking for ways in which different people cope with it. She is active in the social and cultural fields, comments on current issues, works with voluntary associations, hosts her own discussion format. She is a teacher, currently active at the University of Žilina. She won the Oskár Čepan Award in 2002, the significant artwork in her selection was the video Janka Saxonová (2002). The finalists’ exhibition took place in the Pálffy Palace premises of the Bratislava City Gallery.