Expression of Position – live performances each Friday and Saturday 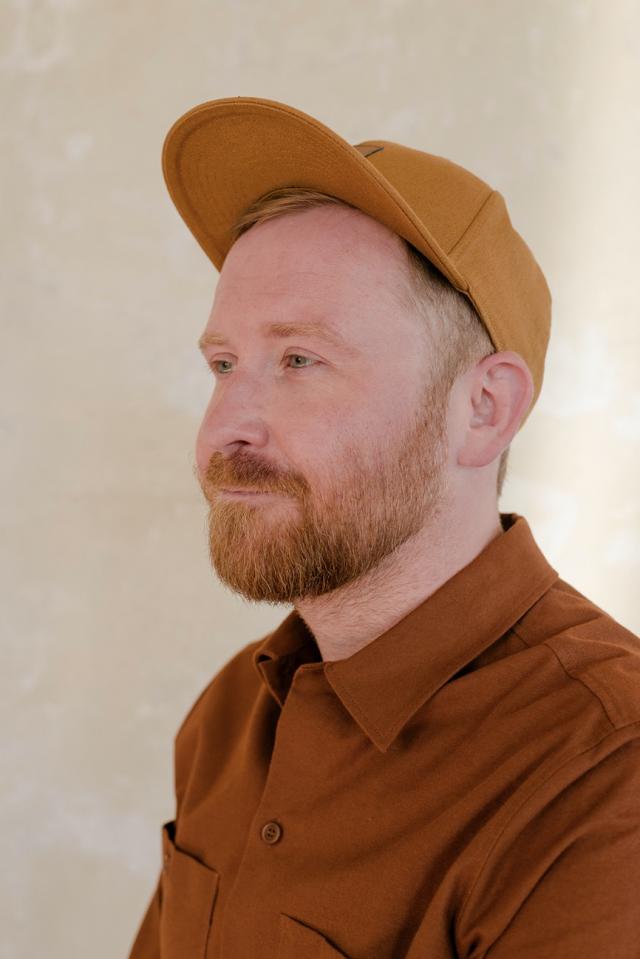 In my work, I repeatedly focus mainly on the reflection and criticism of the Christian Church that functions in the conditions of 21st century democracy; on its inner mechanisms and paradoxes, its secretiveness, unconfessed sins of the ones that officially represent it and the state of injustice of the ones affected by these actions.

Through the reflections of my own experiences with the criticised institution, I head towards ideological abstraction and generalisation. By the use of various media (photography, video, object, installation, performance), I thematise a flexion/deformation of the Christian/Church (or, more generally, democratic) principles in a free society and its impact on various “objects” (bodies, individual and collective thinking, actions, relationships, institutional practices, etc.) affected be this action.

My aim is to formally, expressively and ideologically reflect the complexity of the main theme by the use of concise, efficient and subtle representations, while avoiding ideological simplification. The resulting disturbing statements are relieved of escalated expressivity, while forming a space for a dialogue without anger and a desire to humiliate an opponent; a dialogue based on a sensitive but critical perception of the reflected phenomena. With the current situation in Slovakia in which strong, almost fundamental Christian entities won seats in the Parliament, the topic I deal with is still valid (maybe even more than in the past). The relationship among the state, society and Church lacks constructive criticism that would lead to constructive dialogue.

The ambiguity between the refined aesthetic of the form and the dark backdrop of the topics reflected is something that can probably be seen as a hallmark of Kristián Németh’s (1983) oeuvre. His works form a continuation of the conceptual tradition of Institutional Critique, something he places in relation to an issue that is very current specifically in the Slovak environment, that of the values and problems of the local society. His installations, videos, and staged performative events are often based on instances of personal or family experience. These are then however transposed into more general social parables, dominated by the relation between the Catholic Church, the Slovak public, and the political system. In the gallery, an effort on part of the artist to investigate the situation in a somewhat objective manner is ultimately replaced a sensual immersion in each given case, conceived with meticulous sensitivity. Instead of a mere corpus delicti, Németh appeals more to the spectator’s sense of empathy with the traumatic situations in which individuals encounter the deformed system.