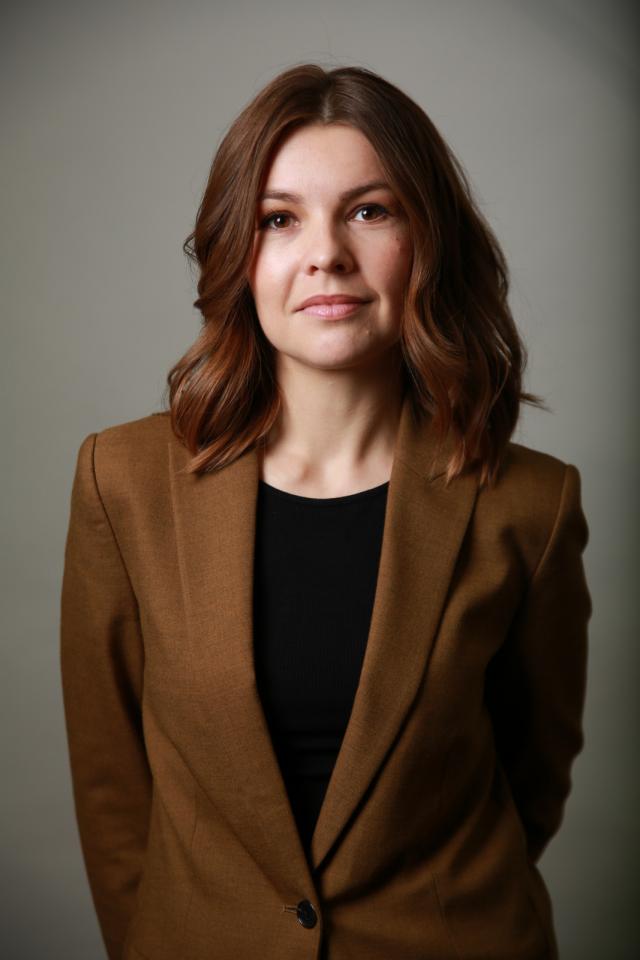 Lilia Kudelia is a Guest Curator at Residency Unlimited, NY, where she develops residencies for the laureates of the Young Visual Artists Awards (YVAA), a network of twelve awards in the counties of Eastern, Central and Southern Europe.

Kudelia has previously worked as the Assistant Curator at Dallas Contemporary in Dallas, Texas and held curatorial and research positions at Corcoran Gallery of Art in Washington, DC and the Art Arsenal in Kyiv, Ukraine. In 2017, Kudelia co-curated Ukrainian National Pavilion at the 57th Venice Biennale that featured work by photographer Boris Mikhailov. She holds an MA in art history from the Institute of Fine Arts at New York University, a BA in Cultural Studies from the National University of Kyiv-Mohyla Academy in Ukraine, and was a visiting scholar at the University of Toronto, Canada. She has served on many juries and committees including Ardhje Award 2021, Milčik Award 2021, Bird in Flight international photography prize, and the Visualise program at Ukrainian Institute among others.

Kudelia’s research interests include decolonization, cultural heritage and restitution; television and art from the 1960s onwards; artistic movements and infrastructures in the post-communist states. Her recent projects and presentations look into the challenges in restaging and preservation of broadcast dependent and CRT-based artworks. Lilia’s forthcoming curatorial projects will focus on the humanist backstage of war in her home country Ukraine.