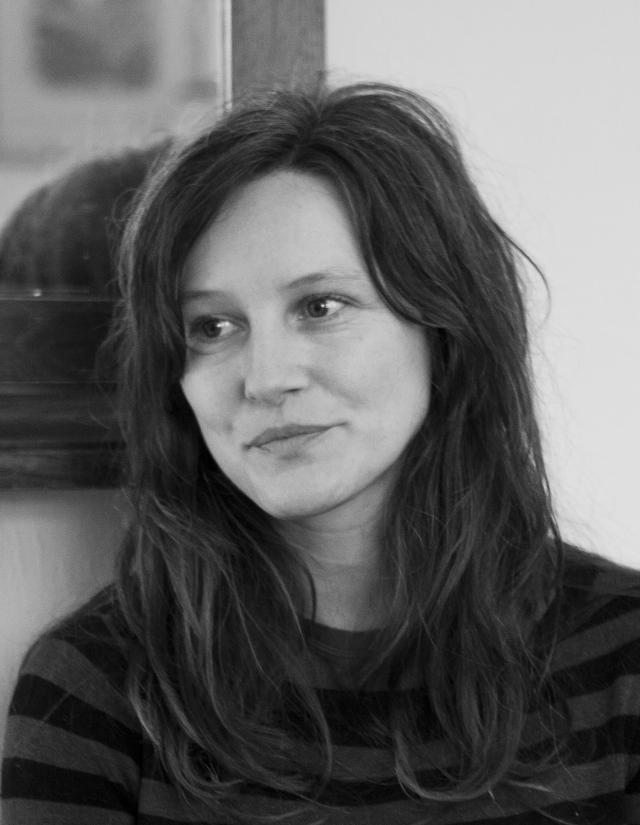 We are introducing the jury members of Oskár Čepan Award 2022.  Edith Jeřábková is a curator living and working in Prague and in the woods of Orlické mountains. She works within the field of contemporary art. In her important praxis in Czech art scene she emphasizes the role of institution and collective, non-hierarchical collaboration. She is a co-founder of curatorial collective Are| are-events.org and the Institute of Anxiety. In the year 2018 Jeřábková received Igor Zabel Award Grant for her resilience regarding emancipating non-institutional forms of cultural production.

She tracks transformative processes in Czech art of the last decades as well as being active on the international scene. In 2009 and 2010 she was part of a team of Olomouc Museum of Art, in 2010 and 2012 she was a head curator of Photograph Gallery in Prague. At the same time, she was active in Research centre at Academy of fine Arts Prague. From 2011 to 2020 she was teaching at the Academy of Arts, Architecture, and Design. For the year 2019 she was appointed a hosting curator at the Centre of Contemporary Art Prague, The Cursor Gallery and from 2020 she is a curator of PLATO Ostrava. She edited books to the eponymous exhibitions Jiří Kovanda (2010), Between the First and Second Modernity 1985–2012 (with Jiří Ševčík, 2012), Against Nature (with Chris Sharp and Adam Budak, 2016), or The Ticklish Structure (2018) and is an author of the book Sounds of Crisis (2020).