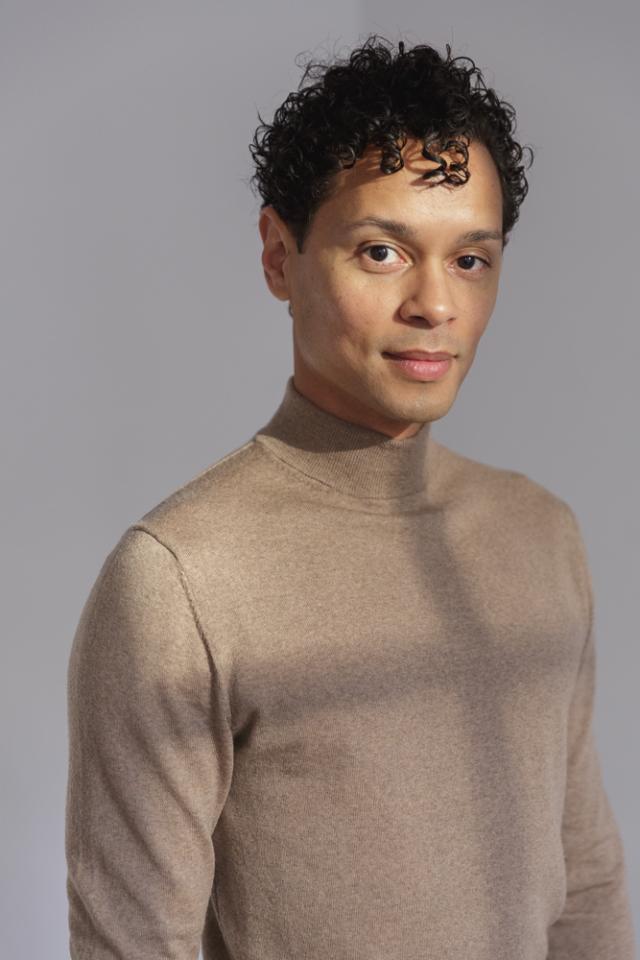 AARON CEZAR is the founding Director of Delfina Foundation, where he curates and develops its interrelated programme of residencies, exhibitions and public platforms. Over the last 14 years, he has positioned Delfina Foundation as a leading centre for the development of artistic and curatorial practices. Cezar has curated external exhibitions and performances at Hayward Gallery Project Space, SongEun Artspace, and as part of the official public programme of the 58th Venice Art Biennale. He has written for The Art Newspaper, Harper’s Bazaar, and ArtAsiaPacific, among others. He is a strategic advisor to SAHA, Asymmetry Art Foundation and the Kunsthalle Praha. He has also been appointed to numerous boards, committees, and juries, including the Jarman Award and the Turner Prize.

Cezar graduated from Princeton University with a first degree in Economics and a certificate in Dance and Theatre. He earned a postgraduate degree in the Creative &amp; Cultural Industries from King’s College London. In June 2017, he was awarded an Honorary Fellowship from the Royal College of Arts, London.