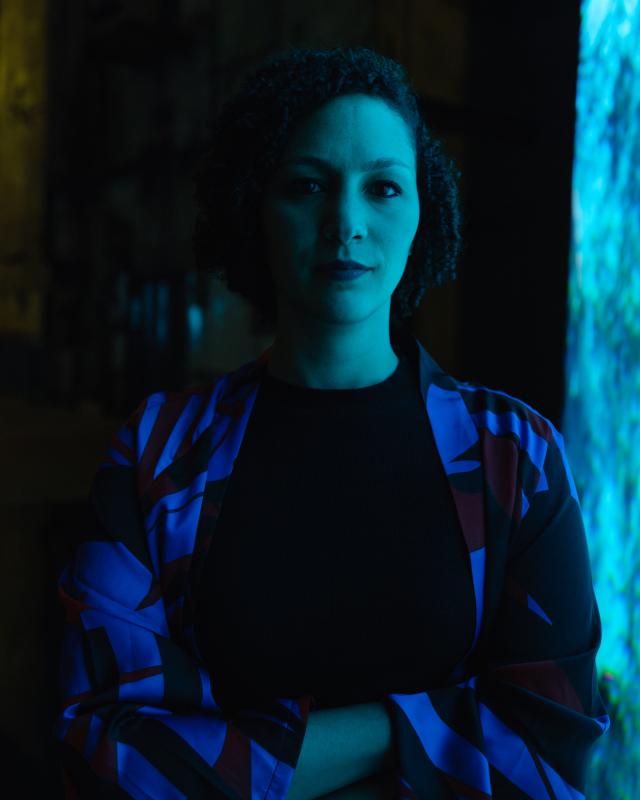 Amira Gad is a curator and writer based in Rotterdam currently heading up LAS – Light Art Space in Berlin. Prior to her appointment, she was curator at the Serpentine Galleries in London from 2014 to 2019, and Curator at Kunstinstituut Melly (formerly known as Witte de With Center for Contemporary Art) in Rotterdam where she worked from 2014 to 2019. Gad has been part of a number of jury awards, including the Prix de Rome 2019 and 2021 in Visual Arts and the International Film Festival Rotterdam (IFFR)’s Ammodo Tiger Short Awards 2021. At LAS, she recently curated Judy Chicago’s first virtual artwork Rainbow AR that is free to download on the App Store and Google Play, as well as Libby Heaney’s exhibition Ent-, the first artwork created using a quantum computer, amongst other projects. During her time at the Serpentine Galleries, Gad curated exhibitions of works (and edited accompanying publications) by Albert Oehlen, Hito Steyerl, Sondra Perry, Torbjørn Rødland, John Latham,

Zaha Hadid, Simon Denny, Jimmie Durham, Arthur Jafa and others. For the last named she received an AICA Award for Best Exhibition in 2018 in Germany. In 2018, Gad was part of a panel of ten women that selected artists shown at the London Frieze Art Fair’s special section Social Work dedicated to women whose work emerged in response to the global social and political schisms of the 1980s and ’90s. That same year, she was also nominated as a woman leader of the art world by The Sunday Times Style magazine.