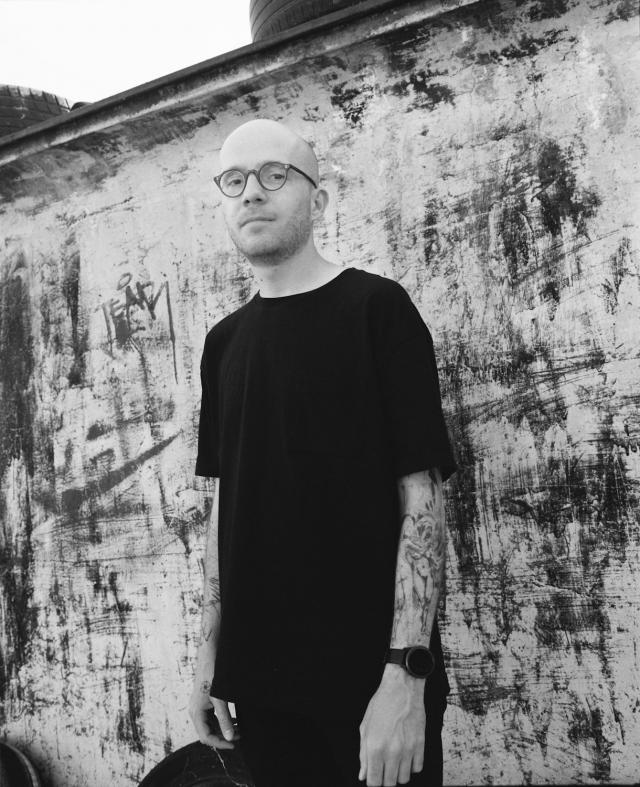 Ján Skaličan has become doctoral student at the Academy of Fine Arts in Bratislava in 2019, after he graduated there, at the Department of Photography and New Media in 2018. In 2017, he participated in an exchange at the University of Arts in Belgrade. In 2014, he won the first place in the Slovak Press Photo competition. He is member of the art group dsk. From 2014 to 2017, he was with the artist-run space Žumpa as co-founder, curator and coordinator. In 2016, he organised the project Mor ho! in the Bratislava-based Gallery Medium. In 2021, he had a solo exhibition Stream in Považské múzeum in Žilina, and in the SODA Gallery in Bratislava. He also participated in a group exhibition in 2021, for instance at the display Two Shapes of Leaf on Tree in the East Slovak Gallery in Košice.

"In my research, I try to develop investigative approaches that create a frame around the view of the climate crisis. In the context of the crisis, I contemplate the possibilities of photographic representation and its overlap into spatial installation with the use of sound, object and text diagrams – in mutual confrontation creating a separate environment. As a result of the influence of human civilization on the planet, temporality becomes a view of a "new future". These facts need to be addressed and the problems we have caused ought to be faced. At a time when the words of climatologists and scientists about the current state are not enough, visual arts may prove to be a valuable "accomplice", an autonomous mediator of the wider context. One doesn’t have to give up for this his or her subjectivity, an author's agenda. What is required, is the recognition of mutual relations within a broader non-anthropocentric perspective. I am becoming increasingly aware of the need for wider interdisciplinary cooperation that leads to a meaningful result,” Ján Skaličan comments on his work.

„Through his approach to photography, Ján Skaličan investigates the potential of the medium, as well as its limitations, often expanding his investigations through installations that integrate sound, objects and texts. Skaličan contemplates our relationship to the environment, in both the immediate and widest sense, untangling its history and increasingly speculating how its future is being shaped by the climate emergency. Skaličan’s work guides us in and out of the boundaries of reality as we attempt to find imaginative ways to confront the multiple crises that surround us.” - Aaron Cezar